“We wanted to do something that would reinforce the spirit and purpose of the Phillips Ambassadors Program,” said Earl N. “Phil” Phillips, who, with his family, established the program. Phillips, a Carolina alumnus, entrepreneur and former United States ambassador, has had business interests in Asia for more than 25 years. In marking the 10-year milestone of the scholarship program, Phillips said he and his family decided to look no further than the program’s alumni. “Our alumni are our strength and a tremendous resource for each other and Carolina overall,” he said.

The intent of the awards was to generate effective initiatives related to Asia and to share some aspect of those efforts in the recipient’s community, place of employment or current place of study. Forty-three alumni submitted proposals. All proposals received a $500 award to encourage further engagement on their chosen topics.

In 2013, Bozkurt co-founded the International Youth Alliance for Family Planning, whose mission is to enable youth from around the world to contribute a significant voice and lead interventions and decisions on family planning and reproductive health and rights. She was selected for a Phillips Ambassadors 10th Anniversary Alumni Award for her proposal to increase engagement of the organization in Myanmar, Vietnam and the Philippines. She now works in Washington, D.C., as a consultant for the Health Plan Advisory Council at the Advisory Board Company. 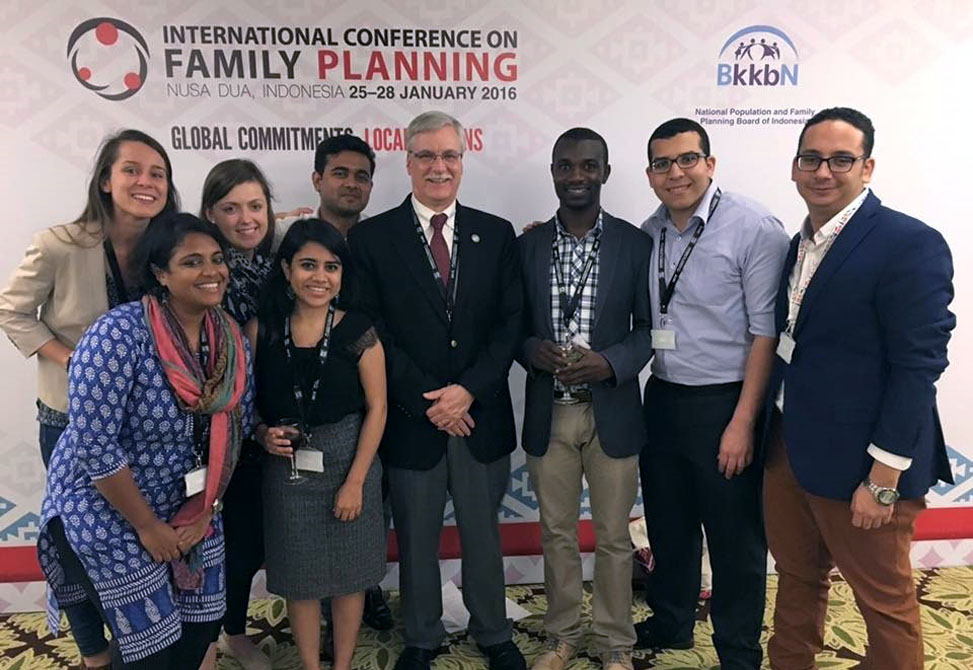 Melissa Brzycki
2007 Phillips Ambassador in China
UNC Class of 2009, Bachelor of Arts in Political Science
Project: “East Asia for All,” Development of a Podcast Series with a Focus on East Asian Popular Culture

Brzycki developed the podcast “East Asia for All” with her colleague Stephanie Montgomery. Together they produce podcast episodes focused on East Asian pop culture and media. They bring their academic knowledge to the conversations in a way that is accessible to the wider community, in order to foster more nuanced understanding and discussions of East Asia and Asian cultures. The series can be found at: eastasiaforall.com/listen/. Brzycki is now a Ph.D. candidate in history at the University of California at Santa Cruz, with a focus on childhood in China between 1949 and 1966. 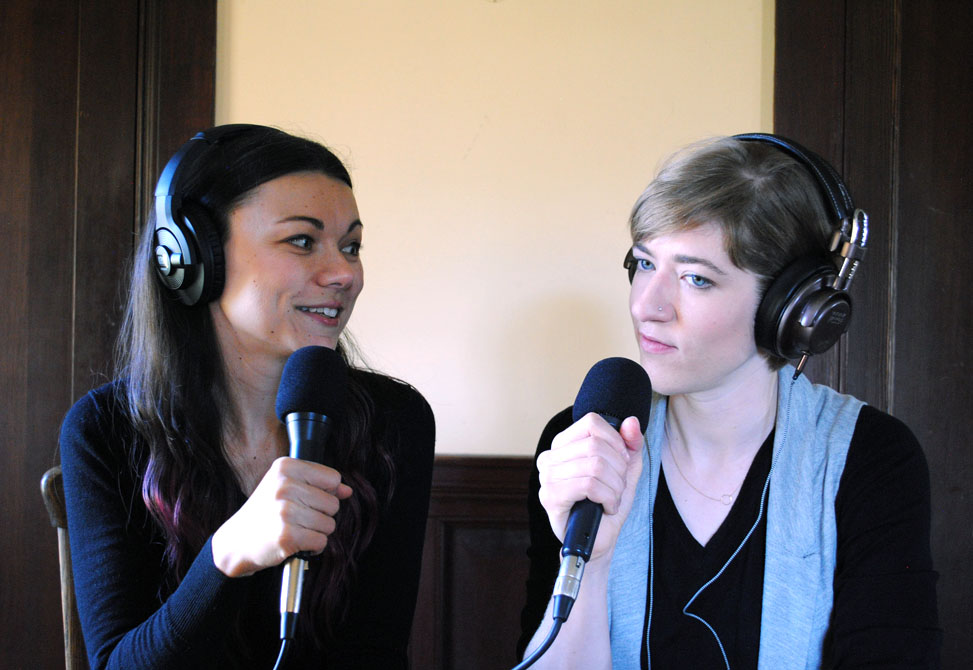 Dowd was awarded a Phillips Ambassadors 10th Anniversary Alumni Award to further his work in developing Tibetan language textbooks for young children in Ladakh, a culturally Tibetan region of the Indian Himalayas. He is a student at the University of Pennsylvania pursuing a master’s degree in international educational development, where he focuses on indigenous education and language revitalization. Dowd recently returned from six months of research in Tibetan areas of the People’s Republic of China and Ladakh, India, and is now completing his final semester at UPenn in Philadelphia. On the completion of his master’s degree, he will return to Ladakh to oversee the writing, publication and distribution of an original Tibetan language textbook designed for young Ladakhs. 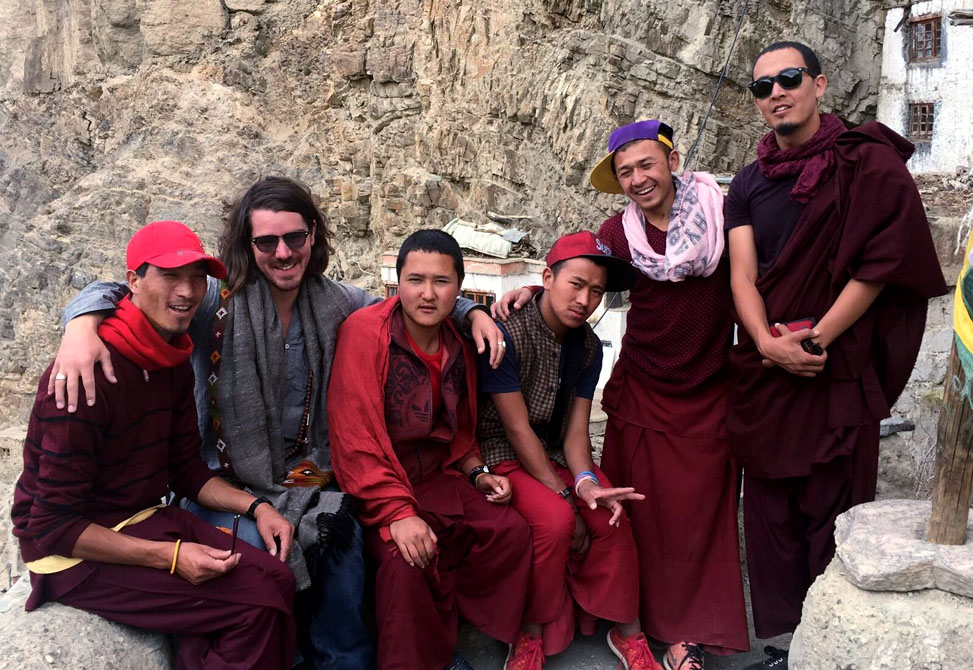 Han’s proposal will build upon work he is already engaged in with UNC-Project China under the guidance of Dr. Joseph Tucker at UNC Chapel Hill. He is currently in Beijing as a member of the first cohort of the prestigious Schwarzman Scholars program, where he is completing a Masters of Management in Global Affairs and Economics. He will first complete a MPhil in Strategy, Marketing, and Operations at Cambridge on a Gates Cambridge Scholarship before heading to Harvard to pursue a Ph.D. in biostatistics. In addition, Han is also working on a Lancet Commission in collaboration with UNC and Twignhua called Healthier Cities, Healthier China, conducting a crowdsourced competition to learn about ways in which China is building healthier, more sustainable cities. 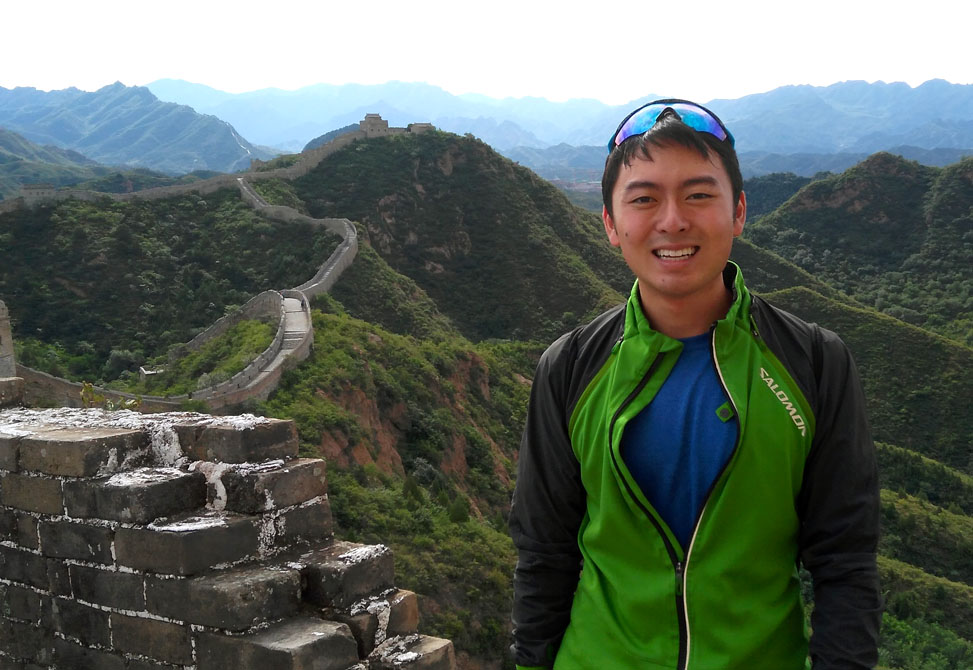 Schaffernoth was awarded one of the 10th Anniversary Alumni Awards for his proposal to offer cross-cultural training and Japanese homestays for five U.S. Marines while recently deployed to Japan. Adam began his career in investment banking and after four years of finance decided to join the United States Marine Corps. He is currently an infantry officer and First Lieutenant assigned to the Marine Barracks in Washington, DC, the oldest and most prestigious post in the Corps. Schaffernoth has been deployed in Afghanistan, Romania, S. Korea and Japan. 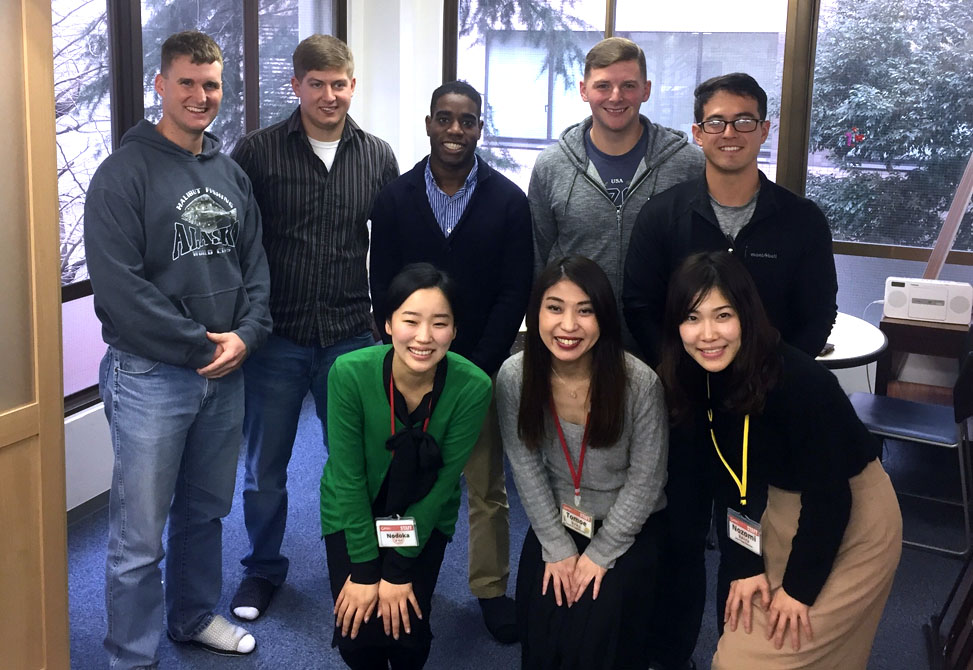